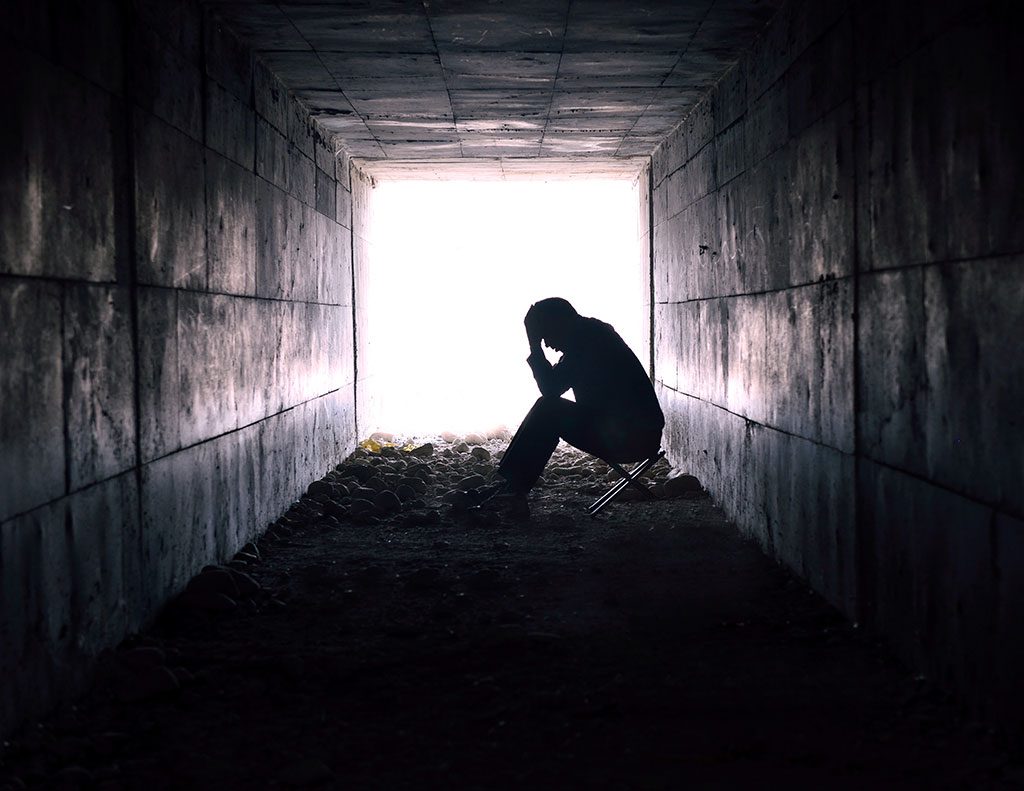 Depression is one of the leading causes of mental disability in modern society. Not only does it influence the general quality of one’s life, but it also causes reduced overall survival, especially in cancer patients. Depression which has for too long been thought as in-the-mind’ condition has profound effects on the body, leading to suppressed longevity.

Evidence supports that mood and cognitive symptoms in psychiatric disorders are the brain’s response to inflammation. It then follows that our moods connect with many health parameters such as immune system, stress hormones, gut microbiota, blood vessels constriction and inflammation. These could form a precursor of earlier death in the human population.

A study published in the peer-reviewed CANCER journal, shows that cancer patients who experience depressive disorder have a shorter lifespan than those free from it. Doctors at Eunice Kennedy Institute of Human Development have also reported this unpleasant reality; people living with recurrent depression and anxiety may have a reduced lifespan compared to people who’ve never been diagnosed with the illness.

The study was carried out on persons with head and neck cancer and confirmed that all cancer patients should be evaluated for depression during examination. Depression symptoms are common among cancer patients, making it an even more potent danger. Affected cancer patients may find it hard to manage their treatment side effects, adhere to healthy sleeping and eating habits or even quit smoking. These are important aspects of cancer treatment and may reflect a patient’s general quality of life.

Dr. Cash says the poor response may be the leading cause of the high mortality rate among head and neck cancer patients with depressive systems. Important to note is that common clinical factors such as tumors, smoking period and the patient’s age has a minimal impact on their mortality. This makes depression as powerful as other clinical factors in determining the quality and length of life of cancer patients. None of the studied patients exhibited any symptoms of chronic depression. In conclusion, even mild depression can have impact on treatment outcomes.

This study is consistent with a similar research carried out over 59 years in Canada. The study analyzed the mental health and mortality data of over 3,000 adults in the years between 1952 and 2011. It was performed in three different phases in the years between 1952 and 1967, 1968 and 1990 and 1991 and 2011. Researchers found that individuals who suffer depressive disorder have a higher mortality rate than those who do not experience it. As text describes, shortened life expectancy may be caused by indulgence in unhealthy habits such as smoking, inactivity, high calorie diet and excessive drinking, traits shared with depression. The analysis revealed a unique link between depression and premature death, even after taking into account aspects such as obesity, excessive drinking, and smoking.

Inflammation as a Depression Precursor

Factors that lead to depressive behavior are driven by evolution, ensuring the survival of the race during the periods of threatening conditions. Every time the body perceives a danger, whether real or abstract, the by-product is inflammation. Depression occurs when a chain of such high-impact inflammations in successive series causes “chronic” condition. It follows, that most people with symptoms of depression show unsatisfying response to medication. The ultimate result is shorter lifespan of human population.

We mentioned dangers of inflammation before as muscle wasting trigger. Hence, muscles generate BDNF – neurotropic factor responsible for mood and neuro-plasticity. Inflammation is distinctive characteristic in majority of processes that lead to cell aging and chronic organ damage. What can we do? Exercise, most of all. Perform periodic fasting. Sleep enough. Together, these simple methods can do amazing improvements in term of inflammation and depression.