Extend Your Life With More Muscle 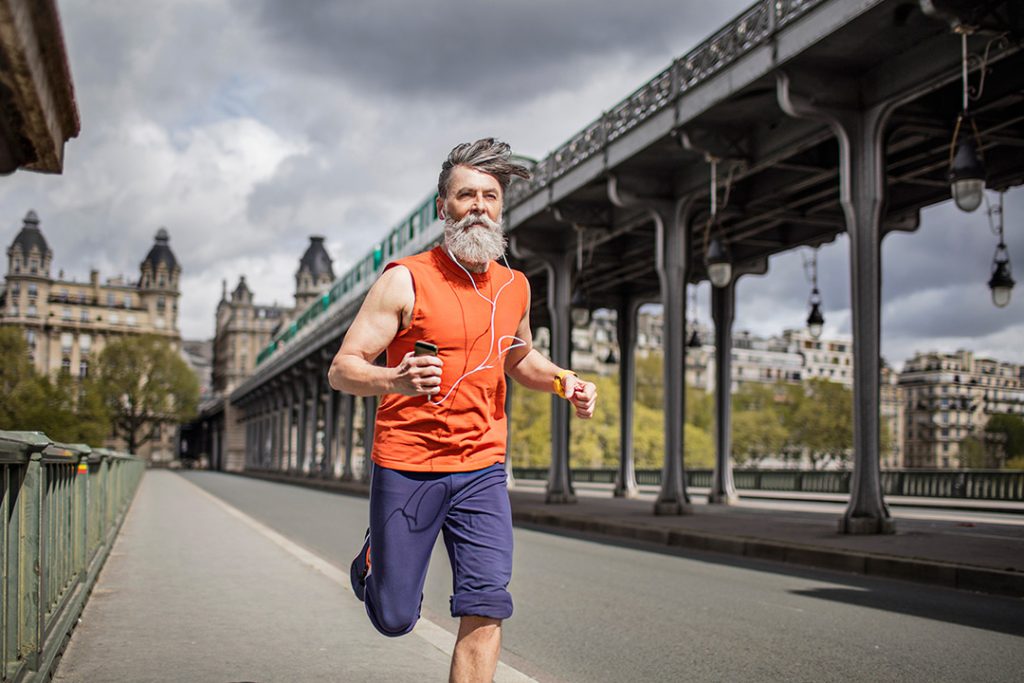 Muscle And Fat As Longevity Markers

Scientific studies show that, if we want to improve our health, we should aim our efforts toward increasing and maintaining muscle mass, instead of focusing on body mass index (BMI). Measuring BMI can be deceptive in terms of health status identification as it doesn’t show correct muscle to fat ratios. That is big drawback. Higher lean mass associates with better life expectancy, while excessive fat mass promotes inflammatory conditions and increased mortality risk.

There is a firm correlation between the muscle mass and longevity studies say. Muscles influence body’s metabolism because of their size and high metabolic rate. This relationship however, cannot be justified by enhanced glucose metabolism or cardiovascular health. Muscle mass is an independent longevity predictor in adults.

However, factors occurring in higher-than-average lean body mass, such as regular exercise or genetic predisposition, promote the fitness of heart and respiratory system, which reduces mortality. Therefore, the predictive quality of lean body mass reflects the role played by the heart and lungs in safeguarding our survival.

Additionally, muscles have a significant capacity to produce cytokines referred to a myokines, which act in the endocrine, paracrine and autocrine manner. Among distinctive myokines characterized are Myostatin, Interleukins, Irisin and BDNF. They play a significant role in regulation of catabolism, inflammation, immunity and cognitive performance. Having in mind both metabolic and myokine factors, it is conceivable to imagine that higher muscle mass leads to a better life expectancy and overall quality of life.

Among the clinically observed benefits of maintaining lean muscle mass are joint protection, an increase in stamina, higher calorie loss during rest, improved mood and enhanced mental performance. More discoveries in this regard are coming soon as fine diagnostic methods constantly advance.

Currently, pharmaceutical companies are developing drugs for the treatment of age related loss of lean muscle mass. Innovations in such treatments will play a crucial role in gerontology; the integrative study involved with the cultural, social, biological, cognitive, and psychological aspects of aging.